International DJ/producer Sebastien Drums from the french Cote D´Azur has successfully confirmed his position at the forefront of the new generation of international house music Djs and Producers. His mega hit ‘My Feelings For You’, was produced in cooperation with Avicii and sampled Cassius’ mighty original, quickly became a massive success after being released during Miami WMC and secured the Beatport No. 1 spot for a whole month and was playlisted by some of the worlds biggest DJs including; David Guetta, Bob Sinclar, Laidback Luke, Roger Sanchez, Robbie Riviera, whilst being repeatedly played by Pete Tong on BBC Radio 1 and licensed to many heavyweight labels like Superstar (Germany), Vicious (Austria), Work Machine (France) Vendetta (Spain). 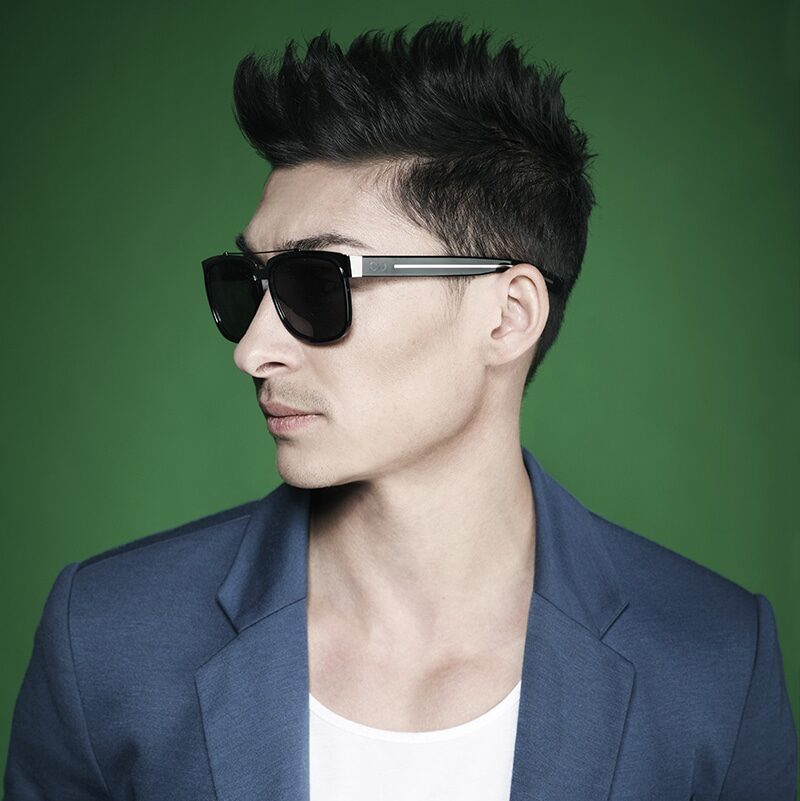