Consistently hitting the mark somewhere between beefy, bassy House and traditional Tech House, Mike McFly often finds himself roaming between genres like a true vagabond. The Dutchman released records on Tech House oriented labels such as Toolroom Records, Moody Recordings and Green Velvet’s Relief, but is also very comfortable on bassier imprints, which his tracks on Dirtybird, This Ain’t Bristol and Sink or Swim are a strong testament to.

Mike’s love for big beats and his left-field interpretation of house music stayed consistent throughout his career and it earned him support from the likes of Claude VonStroke, Mark Knight, James Hype and Malaa to name but a few. 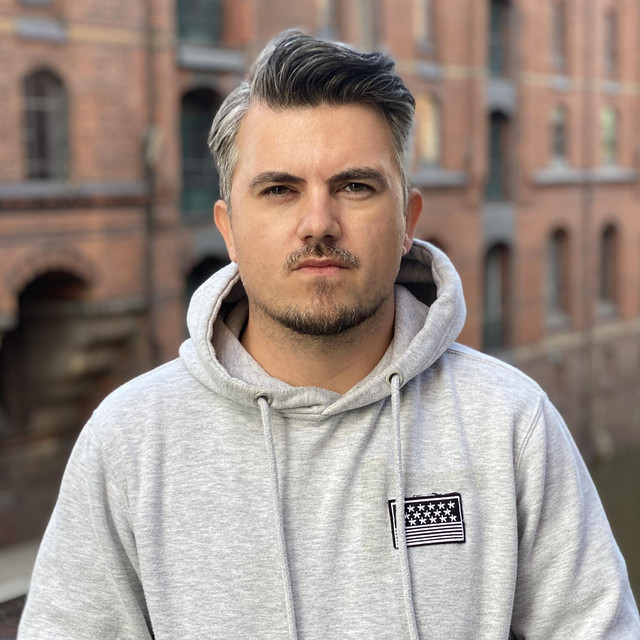